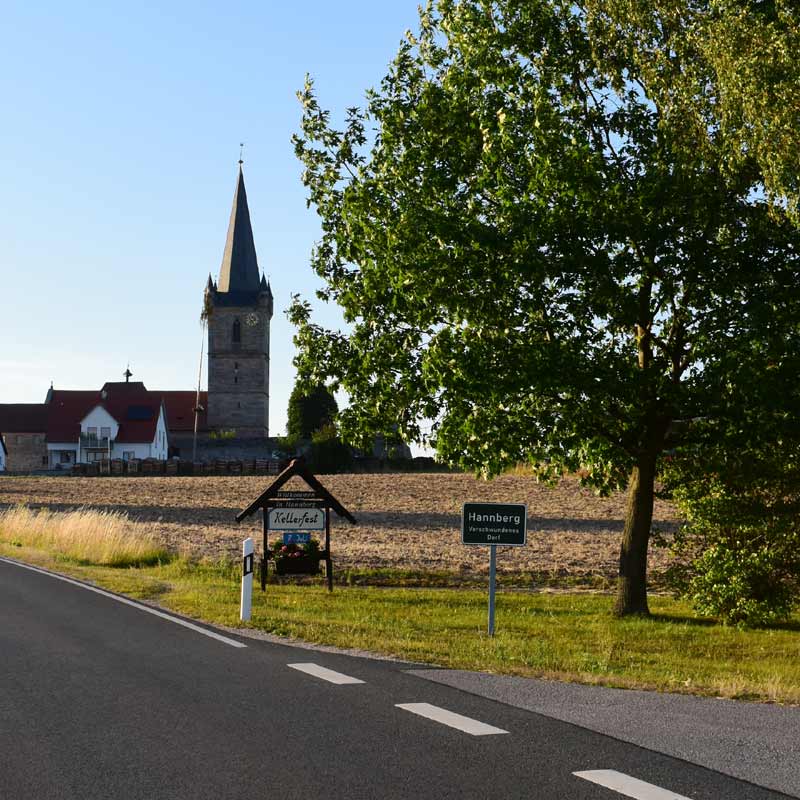 An artistic intervention in public space.
From Oct. 3 until Oct. 31, 2018
Learn more

Where can I find them? 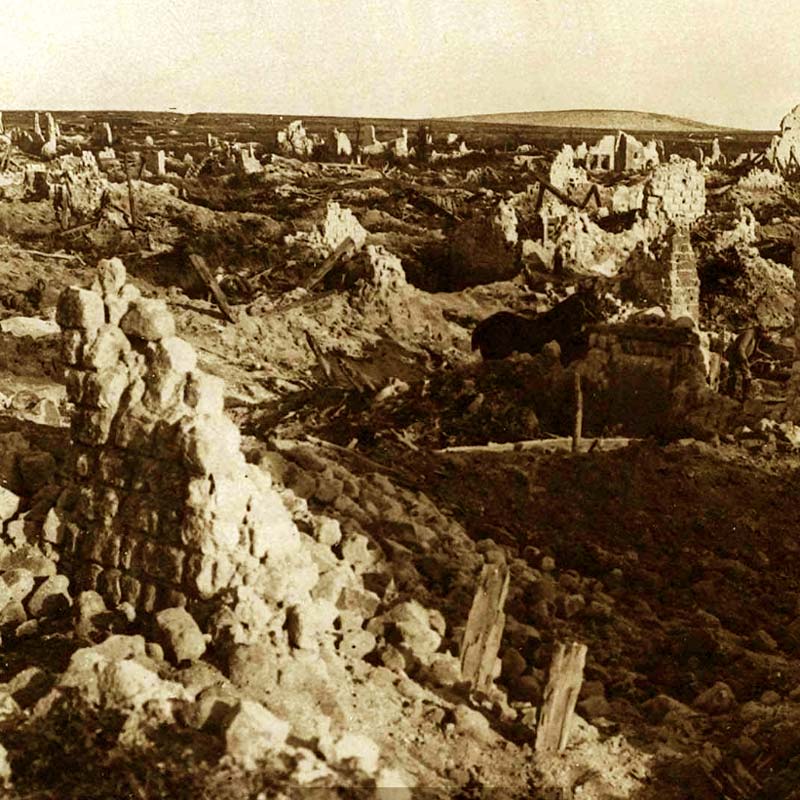 Nauroy - a vanished village in France

Reality - 100 years after the end of the First World War

This project is financially supported by the Kulturstiftung Erlangen.

Special thanks to the deutsch-französisches Institut Erlangen

Red Zones
During the four years of trench warfare from 1914 to 1918, large parts of Northern France were more or less affected. After the war, the most devastated parts were declared "red zones". They were so heavily contaminated that one thought they could never be used by humans again.
However, large parts of it could be prepared for use again. Other parts were afforested or became restricted military areas. About 25 of the destroyed villages were never rebuilt - they disappeared from the surface: "Vanished villages".
What if the First World War had taken place in Southern Germany?
If one transfers the red zones to scale on a map of Southern Germany, one sees that a strip from Koblenz in the west to Regensburg in the east would have been devastated.
Read more